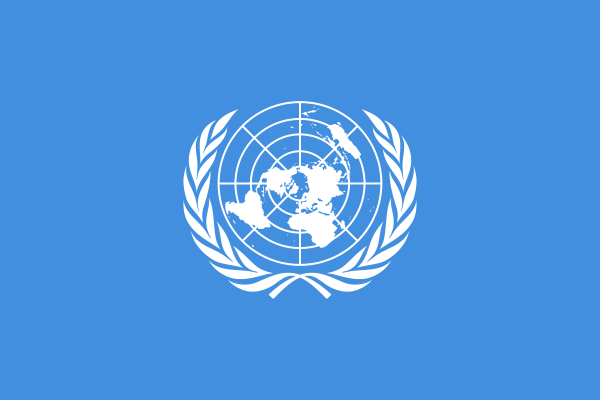 'Family diversity' is out, with the U.N. Commission on Social Development electing to use the 'compromise' term 'family-oriented' instead.
Fri Feb 19, 2021 - 7:07 pm EST
NEW YORK, February 19, 2021 (C-Fam) — It is increasingly rare for UN negotiations on social issues to escape controversies about abortion and homosexuality. This year, however, the UN Commission on Social Development managed to stay a quiet affair.

The annual commission concluded its work this week, adopting a resolution on technology, social inclusion, and economic development. The resolution includes several calls for social policies to be “family-oriented” but left out language that could be interpreted to include homosexual relations. The Biden administration was not happy about this.

“We regret that we could not include stronger language on individuals and families in all their diversity,” said the delegate representing the United States at the commission. “Family diversity” is used to expand the definition of the family to include homosexual relations.

In past sessions of the commission, and at the recently concluded General Assembly, the European Union complained about the absence of “family diversity” in UN resolutions.

“Family-oriented” is the compromise between those who want to mention “the family” and those who want “family diversity.” The EU will always block “the family” and conservative countries will always block “family diversity.” Conservatives tend to consider “family oriented” as a win, however, since “diversity” is considered an outright reference to homosexual and other couplings.

Another win is that the resolution also left out any reference to “sexual and reproductive health” which is used to direct political and financial support to abortion groups. It appears frequently in UN agreements on women and health. It has appeared only once, two years ago, in resolutions of the Commission on Social Development.

Once U.S. President Biden’s appointees in the State Department and the U.S. Mission to the United Nations are in place, they are expected to make a strong push for abortion under the guise of “reproductive health” and LGBT rights. Biden signed executive orders instructing the U.S. State Department and other federal agencies to work on these as a priority efforts.

Biden’s nominee to fill the post of U.S. Ambassador to the United Nations is Linda Thomas-Greenfield who formerly headed the U.S. State Department Bureau of African Affairs under the Obama administration. In that role, she oversaw the rollout of U.S. pro-LGBT diplomacy in Africa.

During her confirmation hearing in the Senate on January 27 Greenfield declared her intention to promote abortion. New Hampshire Democratic Senator Jeanne Shaheen asked Thomas-Greenfield if she would promote access to a “full range of sexual and reproductive health services.” The use of “full range” in this context is understood by international policy experts as implying abortion.