'We Are Not All the Same' 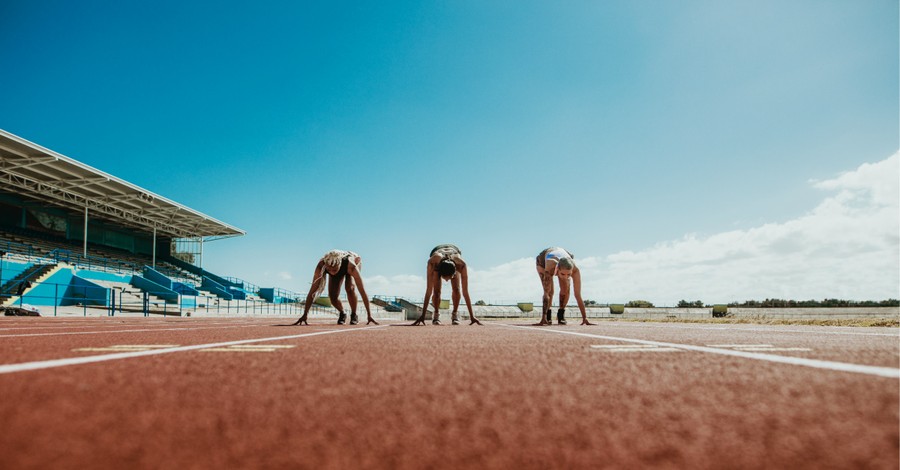