Despite Attitudes about Marriage Rapidly Changing, Most Americans Hope to Get Married

Despite Attitudes about Marriage Rapidly Changing, Most Americans Hope…

Despite Attitudes about Marriage Rapidly Changing,

Most Americans Hope to Get Married 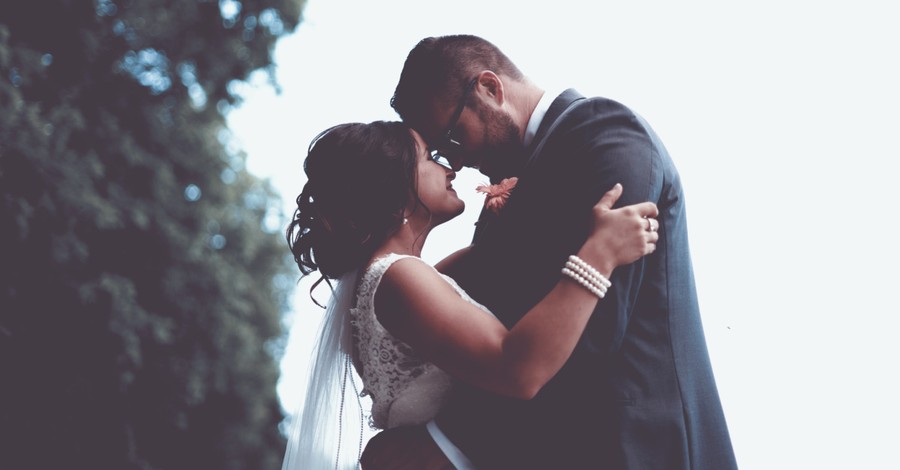 A large majority of Americans hope to be married one day, even as Americans’ attitudes about marriage have changed dramatically over the last decade.

Eighty-one percent of Americans who have never been married would like to be married someday, according to a recent survey by Gallup which explored American attitudes towards a range of issues regarding children, sexuality, and marriage. Those changing attitudes include the revelation that the majority of those who attend church weekly do not believe it is very important for parents who have children together to marry.

One surprising find in the survey is how differently Americans view children being born outside of marriage than they did a decade and a half ago. In 2006, 49 percent of Americans believed that it is “very important for couples with children together to legally marry.” That percentage dropped to 29 percent in 2020 while those who say it is not too important or not important at all grew from 23 percent to 40 percent. This means the personal view that it is not important for people who have children together to get married is not the prevailing American view.

When the survey broke respondents down by subgroup, the category of people who had changed their minds the most over the last fifteen years were Christians who attend church monthly. In 2006, 58 percent of them believed it was very important for parents with children together to marry. In 2020, that number cratered to 32 percent. In addition, attitudes among those who attend church weekly dropped from 65 percent to 45 percent.

Christians are still the most likely to say they think couples should get married, though attitudes have shifted since 2006. Among weekly church attenders, those saying it is very important for lifelong partners to get married dropped from 82 percent to 67 percent and those who attend monthly dropped from 62 percent to 42 percent.

Scott Slayton writes at “One Degree to Another.”