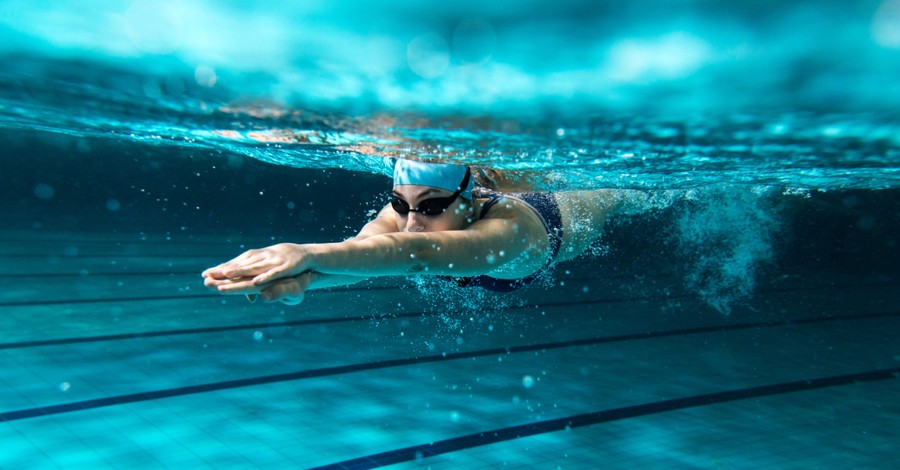 Three months after a transgender athlete won an NCAA title, the international organization that oversees swimming competitions on Sunday approved new rules prohibiting biological males from competing in women’s competitions if they have gone through male puberty.

The International Swimming Federation, known worldwide as FINA, approved the new policy with 71.5 percent of the vote. It will prohibit swimmers such as Penn’s Lia Thomas from competing in international competitions – including the Olympics – and from being eligible for world records. Thomas, in March, became the first transgender woman to win an NCAA championship with a dominant performance in the women’s 500-yard freestyle. Thomas previously swam for Penn as a man.

The new FINA rules prohibit transgender athletes from swimming in women’s competitions if they transitioned after the age of 12. FINA says it will work toward establishing an “open” category for swimmers who are transgender women.

Male to female transgender athletes may only compete in FINA meets if they “can establish they have not experienced any part of male puberty,” said FINA Executive Director Brent Nowicki.

A paper by researchers from Marquette University, Duke University and the Mayo Clinic found about a 5 percent difference across the board between Thomas’ best times as a female compared to Thomas’ best times competing as a male. By comparison, biological men competing in elite competitions are about 10-15 percent faster than biological women in short events and 7-10 percent faster in long-distance events, the paper found.