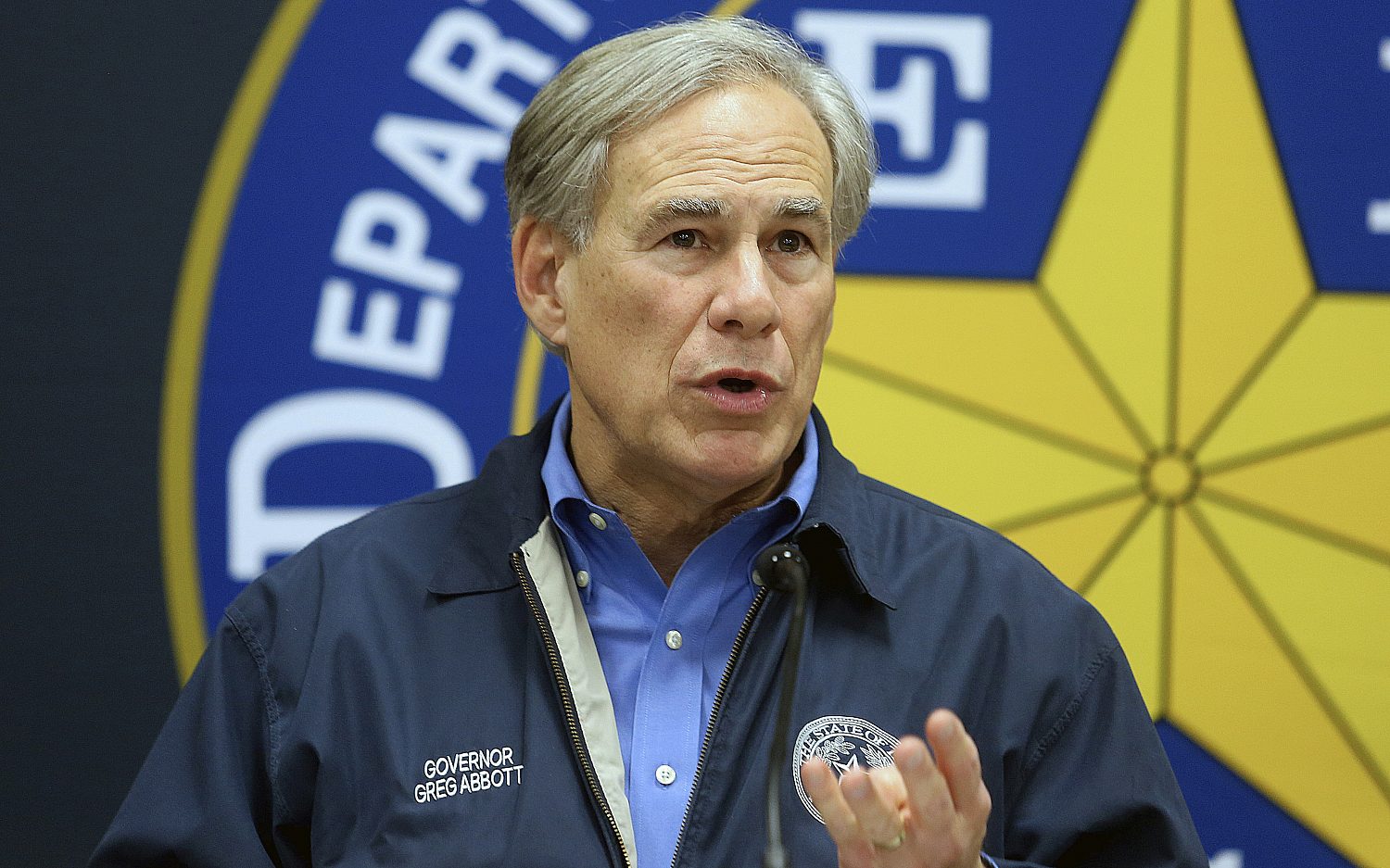 On March 11, a Texas judge temporarily blocked a state agency from investigating parents who helped their children obtain hormonal and surgical transgender interventions. The same day, state Attorney General Ken Paxton, a Republican, appealed the ruling and said the investigations would proceed.

“This fight will continue up to the Supreme Court,” Paxton tweeted that night.

The legal and political battle in Texas will test the state’s controversial attempt to protect vulnerable children from transgender medical interventions and from parents or other adults who play an active role in helping them obtain treatments with harmful and irreversible effects.

The state has been a hot spot in the gender wars since Gov. Greg Abbott, a Republican, issued an unprecedented directive on Feb. 22 classifying so-called “sex change” procedures—including puberty blockers, cross-sex hormones, and invasive surgeries—as child abuse. Abbott’s broadly worded directive instructs the state Department of Family and Protective Services (DFPS) to “conduct a prompt and thorough investigation of any reported instances of these abusive procedures.” That includes parents of a child “who is subjected to these abusive gender-transitioning procedures” and licensed facilities that provide them. Abbott said Texas law imposes reporting requirements on licensed professionals “who have direct contact with child who may be subject to abuse, including doctors, nurses and teachers, and provides criminal penalties for failure to report such child abuse.”

Aaron Reitz, Texas deputy attorney general for legal strategy, said the DFPS has a duty and the tools to investigate child abuse “wherever it may be found and whoever is aiding and abetting it.” Reitz said the child protection agency would not target parents specifically and will distinguish “those who are themselves victims of the transgender movement.”

Investigations across the state were temporarily halted after Judge Amy Clark Meachum in Travis County ruled Abbott’s directive exceeded his authority and violated the state constitution. Parents who were being investigated for helping their 16-year-old son obtain puberty-blocking drugs had challenged the mandate.

Marissa Gonzales, a spokesperson for the state DFPS, declined to answer my questions about how many investigations are underway or whether the agency resumed its inquiries after the state appealed Judge Meachum’s injunction. “The best way to describe our posture toward the investigations is that we will continue to follow the law,” Gonzales said.

In response to Abbott’s directive, the Texas Children’s Hospital of Houston halted its “gender affirming services” to “safeguard our health care professionals and impacted families from potential criminal legal ramifications,” it said.

Four days prior to Abbott’s directive, Paxton released a 13-page nonbinding opinion addressing why hormonal and surgical interventions should legally constitute child abuse. Paxton noted Texas family code broadly defines child abuse as any action that may cause a child to suffer a physical, mental, or emotional injury resulting in an observable and material impairment in the child’s growth, development, or psychological functioning. The opinion lists harmful and irreversible effects of puberty-suppressing drugs, cross-sex hormones, and invasive surgeries. Many interventions impair fertility or permanently sterilize children, which Paxton said violates their “constitutional right to procreate.”

While suicide risk is higher among children who identify as transgender, recent studies have not proven it lowers after transition procedures. Transgender youth are more likely to suffer from other conditions such as depression and autism that increase suicide risk. One recent study found no difference in suicide rates among adolescents on the waitlist at the United Kingdom’s Gender Identity Development Service and those undergoing treatment.

Most childhood onset of gender dysphoria resolves naturally, with 61 percent to 98 percent of children growing comfortable with their biological sex during puberty, according to the Society for Evidence-Based Gender Medicine.

Reitz said an evidence-based approach is being “lost in the political furor that has come out in the wake of General Paxton’s opinion and Gov. Abbott’s directive.”

Abbott and Paxton, who are both up for reelection in November, face not only a legal challenge but also a political test over whether conservative Texas voters support their decisive move. State GOP lawmakers failed last year to pass bills prohibiting transgender medical interventions for children.

One high-profile case involving 9-year-old James Younger brought widespread attention to “gender affirmative” care. James’ father, Jeffrey Younger, has been involved in a custody dispute with his ex-wife, Anne Georgulas, a pediatrician, for years over her claim that James identifies as a girl. A Texas court granted Georgulas custody of James and his twin brother in August. She is permitted to socially transition James but barred from providing him with puberty-blocking drugs, cross-sex hormones, or surgeries without a court order.

Jeffrey Younger’s case prompted the first state investigations by DFPS and Paxton’s office in 2019 into whether transitioning a child constituted child abuse. “The story alerted the consciences of many people in Texas who didn’t realize this was going on,” Reitz said. “It made something that may have seemed theoretical for many into something very real.”