58 Percent of Americans Believe in 'God as Described in the Bible': Pew Poll 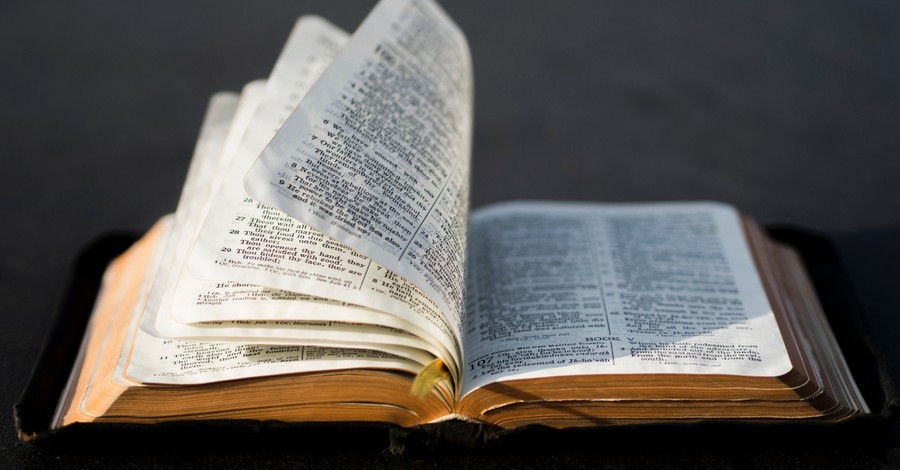 A majority of Americans say they believe in “God as described in the Bible,” according to a new Pew Research Center survey that also showed less than one in 10 U.S. adults reject any belief in God or a “higher power.”

The poll, released Tuesday, found that 58 percent of American adults say they believe in “God as described in the Bible,” while an additional 32 percent say they don’t believe in the God of the Bible but “do believe there is some other higher power or spiritual force in the universe,” according to the survey’s wording.

All total, 91 percent of Americans say they believe in God or a higher power – slightly above the percentage when Pew asked those same questions in 2020 (89 percent) and 2017 (90 percent).

Nine percent of Americans say they don’t believe in God or a higher power, slightly lower than the 11 percent in 2020 and the 10 percent in 2017.

Among other findings in the survey: