Christian parents fight back against trans policies in British primary… 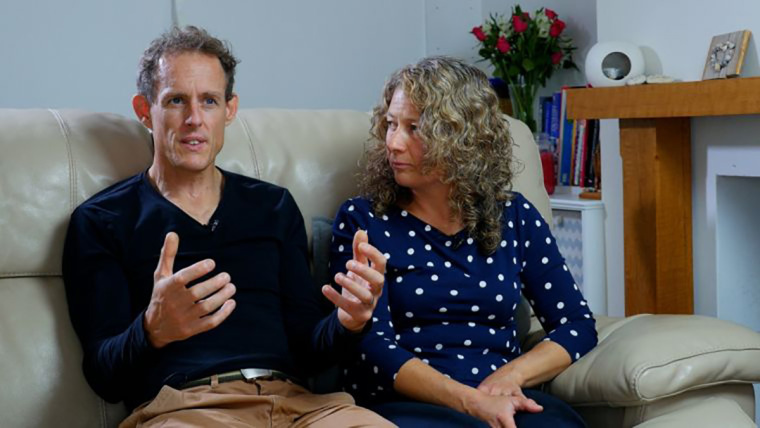 Nigel and Sally Rowe say they have been left with no choice but to seek a judicial review after the Department for Education refused to intervene in their case. | Christian Legal Centre

Christian parents who were the first to combat trans-ideology being push in their son's primary school four years ago are now taking legal action against the British government.

Nigel Rowe, 48, and his wife, Sally, 46, are seeking a judicial review over the Department for Education’s refusal to intervene in their case and its promotion of what lawyers describe as “politically partisan” Transgender Guidelines of Cornwall Schools, a Church of England primary school, according to the Christian Legal Centre, which is supporting the couple from the Isle of Wight.

The couple have accused the British government of not protecting their sons and other children from transgender guidelines being implemented at schools nationwide. These guidelines include allowing students to enter opposite-sex bathrooms and teaching children at an early age to affirm cross-dressing and transgenderism.

The objectives of the guidelines, which were published in 2015 by campaigners for transgenderism, include “ensuring teachers and governors are dealing with trans matters inclusively; benefiting from professional advice and guidance; promoting inclusion for all within education by improving services for trans children and students; and empowering supporters of trans pupils and students by providing a practical guidance to their experiences.”

The guidelines were held up as best practice by other schools and local authorities, and even the Department for Education since 2018, the Christian Legal Centre said in a statement.

In July 2017, the Church of England wrote to the Rowes, giving them a choice of either affirming transgenderism, which they believe is harmful, or being labeled as “transphobic,” the group added.

“Because they felt unable to approve of the trans-affirming approach they were forced to leave the school,” the Christian Legal Centre continued. “As a result, they have now been homeschooling both their children for the past four years and believe they have been vindicated as the damaging impact of trans ideology in education continues to be exposed.”

The parents previously explained that in 2015, a boy in their eldest son's class decided he wanted to dress and identify as a girl, and the school treated him as such.

"There was no consultation with other parents. Our son, like others, was struggling with starting school life, and with the school's suggestion that young children can change gender. So we felt that we could no longer allow him to attend the school," Sally Rowe said.