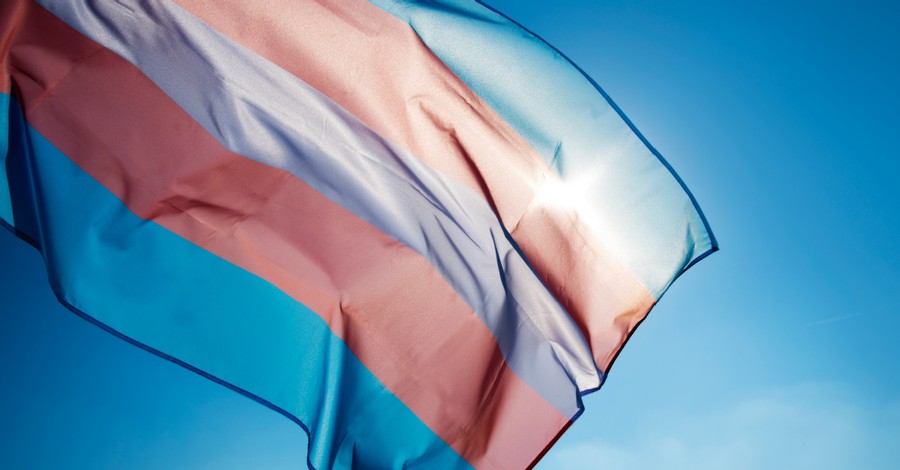 At age 18, Chloe Cole testified against a radical California Senate bill designed to make the state a haven for minors seeking gender transition. Her story is powerful. At age 12, she started having feelings of dysphoria. Stoked, at least in part, by the rampant misinformation that dominates social media, Chloe began to believe that girls were weak and overly sexualized and did not want to be one.

Having concluded that she must be transgender, she reached out for professional help and was fast tracked into medical transition. “I believed that all my anxiety and insecurities would magically disappear once I transitioned,” Chloe said. “The mental health professionals did not try to dissuade me of this delusional belief.”

In California, any attempt to dissuade a minor from their preferred gender is considered “conversion therapy.” As Chloe put it, “This wasn’t a misdiagnosis. It was mistreatment.”

Chloe’s parents were told they could either support their daughter’s transition or be complicit in her suicide. Backed into a corner, they listened to their doctors. Chloe was placed on puberty blockers and testosterone and approved for a double mastectomy, all by the age of 15. Only a year later, Chloe began to understand the full significance of what had been taken from her.

“No one explored why I did not want to be a girl,” she remembered. And today, she continued, “[M]ore and more kids are falling for the false promise of happiness if they transition.” Chloe’s testimony ended with a simple statement: “I am the canary in the coal mine.”

She is. Internet forums are filling up today with stories of teens and 20-somethings with symptoms of osteoporosis, dramatic mood swings, hair loss, and other complications that have resulted from the laissez-faire prescription of hormone therapy to young people. In fact, there is a growing wave of detransition stories that shows no sign of abating.

Since her testimony before the California Senate, Chloe joined with others to co-found Detrans United, a support network and advocacy group for those who were railroaded through gender transition. In a letter to U.S. Attorney General Merrick Garland, they explained:

Most detransitioners choose to remain silent or anonymous, because unlike the joyful and supportive communities that welcome all who transition, no such loving community awaits us. Instead, we are routinely harassed and browbeaten into silence for being an inconvenience to popular narratives around “gender.” But our growing population is becoming impossible to ignore …

The stand that Chloe and others are taking is incredibly courageous. Detransitioners are considered either non-existent or an embarrassment by the cultural powers that be. Yet, they make clear that people struggling with dysphoria are not the enemy. Rather, the dogmas of trans ideology are.

Back in June, Pew Research found that 5% of adults age 18-29 identify as transgender or non-binary. That amounts to over two million young Americans who have imbibed and embraced these new, harmful ideas about gender. (For a new movie on this ideology, you can go to Dysconnectedmovie.com.) While it is too soon to know how many will experience regret and seek to detransition, every one of these young people needs a source of hope, comfort, and healing as they work through one of the most destructive ideologies of our lifetimes.

Our friends at Focus on the Family have compiled a list of resources for Christians dealing with the complex issues of sexual identity. One of their best tools is “A Biblical Perspective on Transgender Identity: A Primer for Parents and Strugglers.” It walks through ways parents can help kids navigate sexual identity well: by encouraging openness and creating a safe place for sharing their feelings, teaching them about the importance and God-given design of our bodies, and being willing to prioritize honoring God, over and above human influences.

Those who struggle with dysphoria need a wider community to support and help them. Specifically, they need a Church unafraid to love them and speak truth to them. Today, groups like Focus on the Family and the Restored Hope Network help connect Christians with a whole network of biblically focused counselors to seek help for a range of mental and sexual questions.

Stories like Chloe’s teach us that there is hope, and that speaking up requires courage.