Controversial sexologist grappled with the concept of gender

Controversial sexologist grappled with the concept of gender

The story of John Money: Controversial sexologist grappled with the concept of gender

Researcher working in 1950s and '60s considered ahead of his time 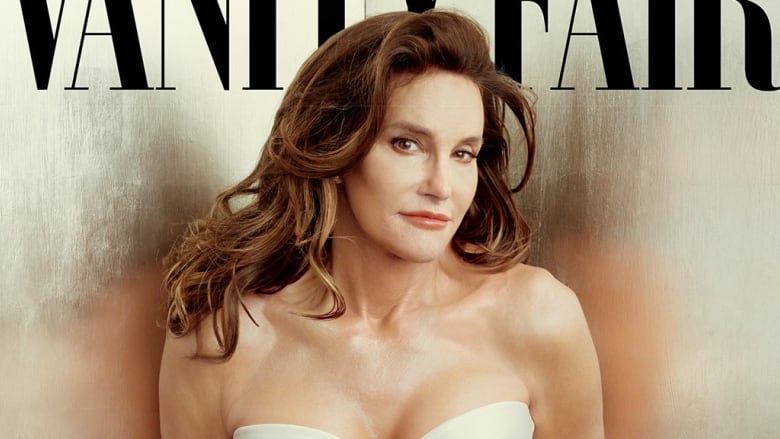 Discussions about gender and sexuality have been at the forefront of public discourse recently, with the landmark ruling late last month by the United States Supreme Court declaring same-sex marriage legal in all 50 states and the high-profile debut of Caitlyn – formerly Bruce – Jenner on the cover of Vanity Fair. (Annie Leibovitz/Vanity Fair)

Despite continued challenges transgender people face, the language and discourse of gender and sexual identity are rapidly evolving, especially considering they were largely put on the map by psychologist John Money in the 1950s and '60s.
Money was a New Zealand-American sexologist whose groundbreaking work with intersex and transgender people was enormously influential in shaping today's attitudes and discussions about gender and sexuality.

Such attitudes and discussions have been at the forefront of public discourse recently, with the landmark ruling late last month by the United States Supreme Court declaring same-sex marriage legal in all 50 states and the high-profile debut of Caitlyn — formerly Bruce — Jenner on the cover of Vanity Fair.

But Money's work came decades before the recent headlines. Considered both brilliant and controversial, he wrote 500 papers and 40 books. He was prolific in the world of academia, as well as the mass media.

Money began clinical work with people who are intersex — or born with a reproductive or sexual anatomy that doesn't fit the typical definitions of female or male — at Massachusetts General Hospital and Harvard Medical School. He moved to Johns Hopkins University in Baltimore in 1951.

Goldie, a professor of English at York University in Toronto, is the author of the biography The Man Who Invented Gender: Engaging the Ideas of John Money.

Two genders not an absolute?

Money's thinking, Goldie said, helped shape his infamous intervention in the case of David Reimer, a Canadian man born biologically male but raised female after his penis was accidentally destroyed during a botched circumcision.

Reimer's story was recounted in journalist John Colapinto's 2000 book As Nature Made Him: The Boy Who Was Raised As a Girl.

In fact, Goldie says, Money did not really believe in two genders as an absolute.

"But what he did believe was that this world is so incessantly binary in terms of male and female that we have to figure out ways to help people deal with that. And that was one of Money's big mistakes related to the Reimer case. Money felt that a boy without a penis [would not be believed to be a boy]."

Reimer suffered throughout his life from depression. Though raised as a girl from infancy, he began to identify as male from nine or 10 years of age.

Four years after the publication of Colapinto's book — which places much of the blame for Reimer's plight on Money, who helped counsel Reimer's parents — Reimer committed suicide.

Goldie set out to write his biography to give Money his due and to try to understand Money, in the context of his work and his era, as a researcher who was at once ahead of his time and very much a product of it.

Help in the early days

Goldie says that Money may have failed patients by encouraging them to conform to a binary understanding of sex and gender that he himself didn't entirely believe. At the same time, he played a significant role in helping transgender people in the early days of medical invention find support to live in their affirmed gender.

"Money's position on the trans person was, I think, brilliant," Goldie says. "He believed that if you were a biological male and believed yourself to be a female that it was an idée fixe — it was so important to you as a person that it could not be contradicted."

Goldie says that Money didn't search for biological evidence of transgender identity, but accepted a patient's conviction as fact.

He believed, Goldie says, "that you should be given the right [and the medical means] to be what you want to be."

You can hear Rachel Giese's full interview with Terry Goldie this weekend on The Sunday Edition, just after the 9 a.m. ET news.