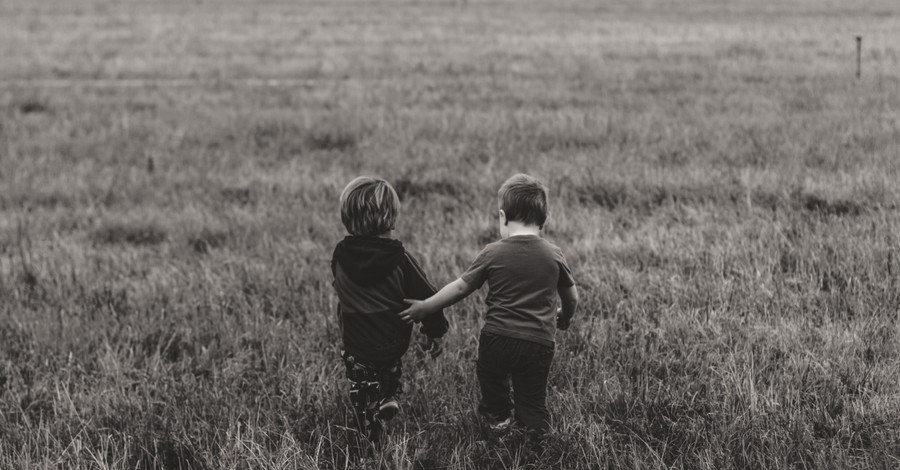 The children’s rights organization, Them Before Us, is criticizing a judge’s decision in California that will allow three men to be listed as the legal parents of two children.

Katy Faust, founder of Them Before Us, told The Christian Post this week that the children are “the real victims” in the case.

"We weren't sure that we could have all three of us on the birth certificate so it became a court process," Mayfield said.

"It was a pretty interesting, tense courtroom scene where at first it seemed we were not going to be granted that and we asked to speak in court and plead our viewpoint and the judge ultimately changed her mind and granted us legal parentage for our child before she was born."

The ruling would allow the three men and the children to be recognized as a family.

“It was really important to be recognized as the family that we are, and thankfully we live in California, which is a state that, after some teeth pulling and fighting, actually did then allow us to do that, so that was amazing,” Hodges said.

But Faust said she worries the children will be “starved of the daily maternal love that all children crave.”

She also said the “modern family” is another way that adults are putting themselves before children.

"That slippery slope of 'if the adults are happy the children will be happy,’ which began with no-fault divorce, normalized single mothers by choice, insisted gender is irrelevant to parenting during the gay marriage debate, is now championing male throuples raising motherless children," she said.

"Until we recognize that children have a natural and fundamental right to be known and loved by both their mother and father, you can expect more wild variations of the modern family, as children become the acceptable sacrifice on the pyre of adult desires."

Amanda Casanova is a writer living in Dallas, Texas. She has covered news for ChristianHeadlines.com since 2014. She has also contributed to The Houston Chronicle, U.S. News and World Report and IBelieve.com. She blogs at The Migraine Runner.