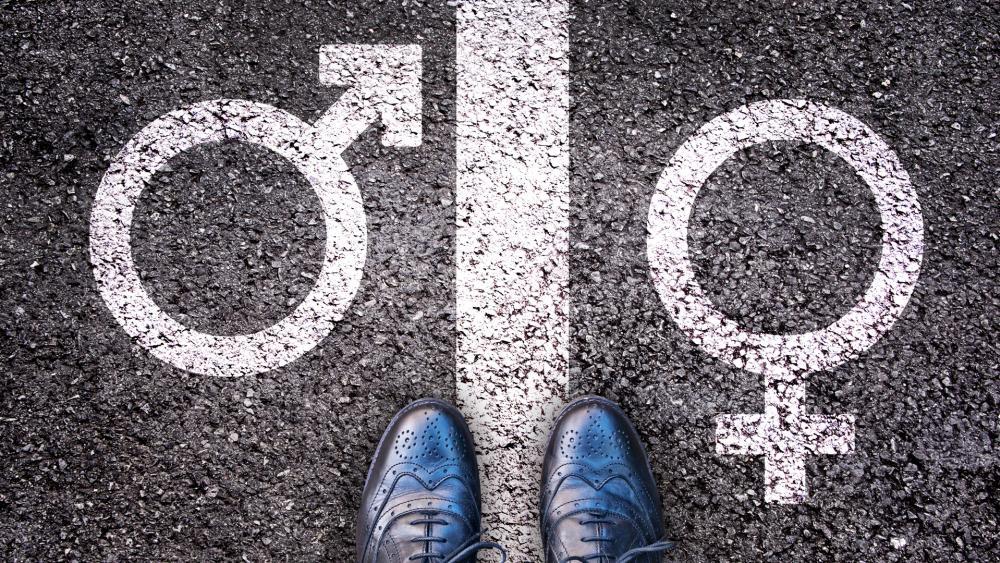 The California state Senate passed a bill Wednesday making it a sanctuary state for children seeking transgender medical treatment – even without their parents' permission.

The bill allows California courts to take "temporary emergency jurisdiction" over out-of-state minors if they are seeking transgender drugs, surgery, or mental healthcare.

The bill would make California a legal destination for kids who want to make their sex changes permanent and according to the California Family Council (CFC) would become a gateway for children to receive hormones, puberty blockers, and irreversible gender surgery.

"This is a gut-and-amend bill that basically declares 'open season' to kids across the country when it comes to transgenderism," said Jonathan Keller, president of the California Family Council, a conservative group. "This is the mutilation and amputation of children's bodies. This is really what is at stake here."

"Gut-and-amend" means SB 107 started in the Senate as a completely different bill but was changed before it got to the Assembly floor.

As CBN News reported, SB 107 was introduced by state Sen. Scott Wiener (D-District 11) to fight against what he called "brutal attacks on transgender children" in states that have moved to protect minors from being sterilized by puberty blockers, cross-sex hormones, and sex-change surgeries.

Some states are labeling these irreversible treatments as child abuse when they're performed on children who are too young to fully comprehend what they're doing.

Chloe Cole, an 18-year-old teenager who was born female but identified as male before changing course and returning to her biological gender, was one of those children.

She testified before the Senate on Wednesday.

"I was fast-tracked into medical transition after being diagnosed with dysphoria," she explained. "In California, a child can pick their gender identity, and a care provider questioning that would be considered conversion therapy."

Cole said she was not misdiagnosed, but mistreated.

"I was approved for a double mastectomy, all by the age of 15," she explained. "Who here really believes I should have had my healthy breasts removed or that should have been an option?" she questioned. "How many more children's bodies will be destroyed before you actually listen?"

"SB 107 will open the floodgates for confused children like me," she added.

Under the bill, the courts would be instructed to ignore certain instances of kidnapping. For example, if a child was taken from a parent to receive gender transitioning services in the state.

SB 107 "takes a flying leap over the precipice," said Matthew McReynolds, a senior attorney with the Pacific Justice Institute. "Actually declaring that it will welcome and protect kidnappers—including parents who have been adjudicated as unstable and unfit to care for their children—as long as the adult absconding with the child says they are doing so to put the child into gender-hormone therapy or some other, Orwellian 'gender-affirming' care."

Conservative groups in California are concerned the bill signifies a losing battle over parental rights.

"This bill declares war on parents throughout the country who don't want their children sterilized because of their gender dysphoria, a condition that resolves itself in most cases after a child reaches adulthood," said Greg Burt, director of capitol engagement with the CFC.

"Parents are in this untenable position," Erin Friday, an activist with Parents of ROGD Kids and a California attorney, told CBN News. "The blue states are requiring parents to transition their child. The red states are criminalizing transitioning children. So what is a parent to do? We have lost all control of our parental rights."

"SB 107 would elevate the dangerous practice of 'gender-affirming health care' to a legal status never before granted to a state jurisdiction," said president and founder of Protect Our Kids, Mark Schneider, Esq. "It would pit state against state and parent against parent."

The LGBTQ Victory Institute says lawmakers in New York and Minnesota have introduced similar bills and legislators in 16 other states have committed to introducing bills as well.

California's Gov. Gavin Newsom has until September 30 to sign or veto the transgender sanctuary measure.

Separate Case of Parental Rights on Vaccines in CA

Meanwhile, Sen. Wiener pulled SB 866, a bill that would let any minor, 15 or older, obtain vaccinations without parental consent.

After months of pressure from CFC and other parental rights advocates, the bill did not gain the necessary support.

"Too often, government officials assert they are better equipped to raise children than their parents," CFC President Jonathan Keller said.