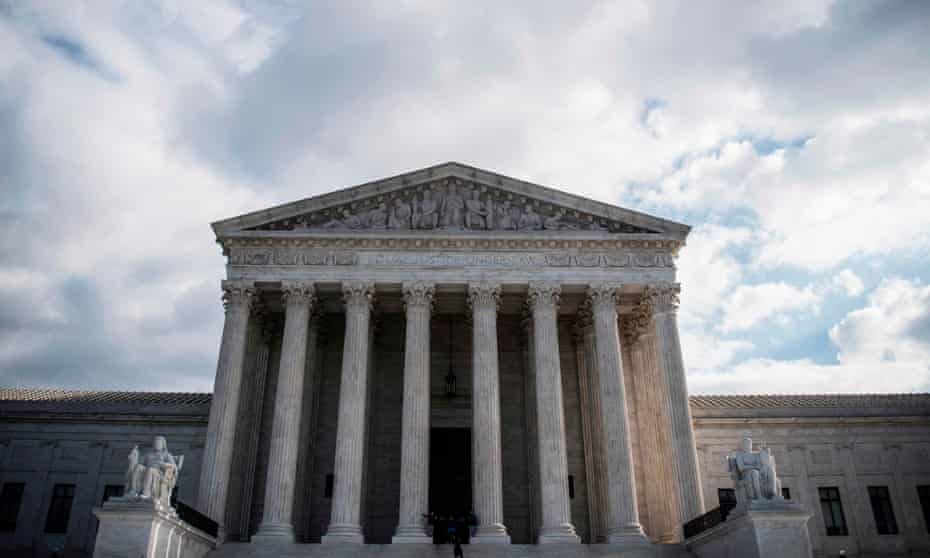 The US supreme court’s conservative majority on Monday sided with a former public high-school football coach who lost his job for praying with players at the 50-yard line after games.

The 6-3 ruling, with the court’s liberals in dissent, represented a victory for Christian conservative activists seeking to expand the role of prayer and religion in public schools. In its decision, the court ruled that the school district had violated the constitutional rights of the coach, Joseph Kennedy, when it suspended his employment after he refused to stop praying on the field.

“The constitution and the best of our traditions counsel mutual respect and tolerance, not censorship and suppression, for religious and nonreligious views alike,” Justice Neil Gorsuch wrote for the majority.

The case before the court pitted the religious rights of public school employees against the rights of students not to feel pressured into practicing religious activities. Since expanding its conservative majority, the court in recent years has increasingly ruled in favor of expanding individual religious rights, turning against government actions once viewed as necessary to maintaining a separation of church and state. 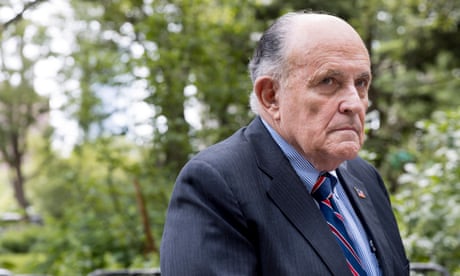 In a dissenting opinion, Justice Sonia Sotomayor wrote that the decision “sets us further down a perilous path in forcing states to entangle themselves with religion”. She was joined by Stephen Breyer and Justice Elena Kagan.

The Bremerton school district argued that Kennedy “made a spectacle” of delivering prayers and speeches, invited students to join him and courted media attention while acting in his capacity as a government employee. Some parents said their children felt compelled to participate.

The San Francisco-based ninth US circuit court of appeals last year ruled against Kennedy, finding that if they let his actions continue local officials would have violated the ban on government establishment of religion that is embedded in the first amendment of the federal constitution.

Kennedy served as a coach at his alma mater, Bremerton high school, from 2008 to 2015. His lawyers assert that he “lost his job” because of his actions and sued in 2016. Kennedy’s suit sought a court order to be reinstated as a coach, accusing officials of religious discrimination and violating his free speech rights.

Kennedy initially appeared to comply with directions to stop the prayers while on duty, the district said, but he later refused and made media appearances publicizing the dispute, attracting national attention. After repeated defiance, he was placed on paid leave from his seasonal contract and did not reapply as a coach for the subsequent season.

Kennedy’s victory was only the latest in a series of rulings on religious rights that the supreme court has issued this year.

On 21 June, it endorsed the use of public money to pay for students to attend religious schools in a Maine case. On 2 May, it backed a Christian group that sought to fly a flag emblazoned with a cross at Boston city hall. On 24 March, it directed Texas to grant a convicted murderer on death row his request to have his Christian pastor lay hands on him and audibly pray during his execution.

In other religious rights rulings in recent years, the supreme court broke down barriers for public money to go to religious schools and churches and exempted family-owned corporations from a federal requirement regarding employee insurance coverage for women’s birth control on religious grounds.

It also sided with a Catholic organization receiving public money that barred LGBT people from applying to be foster parents and backed a Christian baker who refused to make a wedding cake for a same-sex couple.