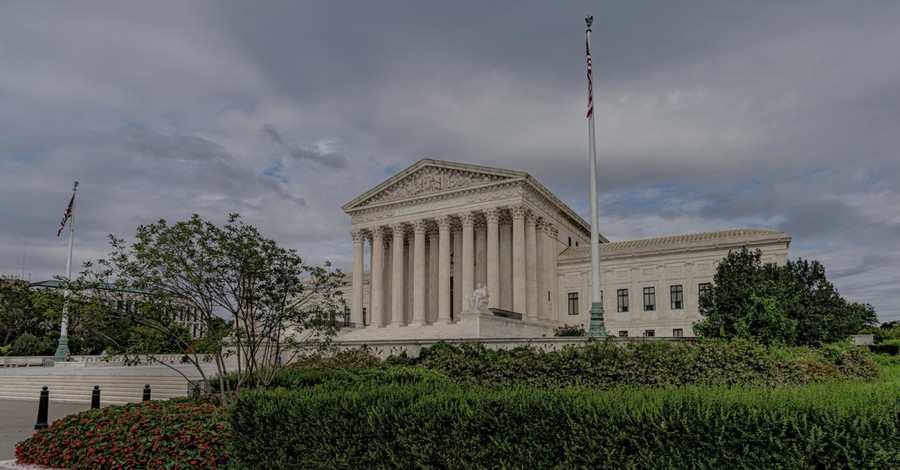 The U.S. Supreme Court on Thursday ruled that Kentucky’s attorney general has the legal right to defend a statewide abortion restriction even after the governor refused to do so.

Kentucky Attorney General Daniel Cameron, a Republican elected in 2019, had asked a federal court to let him defend a new state law that bans an abortion procedure known as dilation and evacuation, in which an unborn baby is dismembered, piece by piece, while still in the womb or birth canal.

The law was passed and signed in 2018 by Republican Gov. Matt Bevin, who was then defeated by Democrat Andy Beshear, the current governor. Abortion clinics filed suit in federal court, seeking to have the law overturned.

After the Beshear administration declined to defend the law, Cameron filed a motion to intervene and defend it. The U.S. Sixth Circuit Court of Appeals, though, ruled that Cameron could not intervene.

But the U.S. Supreme Court, in an 8-1 decision Thursday, said Cameron had the legal right to mount a defense.

Justice Samuel Alito, in the majority opinion, wrote that a state has a “weighty interest” in “protecting its own laws.”

“The way in which Kentucky divides executive authority and the unusual course that this litigation took should not obscure the important constitutional consideration at stake,” Alito wrote.

The case did not involve the legality of abortion but rather Cameron’s desire to see the law defended.

In a statement Thursday, Cameron called the decision a “victory for the rule of law.”

“At every turn, we’ve maintained that Kentucky’s law banning live-dismemberment abortions is worth defending and should receive a full defense from the challenge brought by the ACLU and an abortion clinic,” Cameron said. “Today, the U.S. Supreme Court agreed. This is a ruling that many in the Commonwealth have hoped for, and we will proudly continue to carry the mantle for this important pro-life law by going back to the Sixth Circuit and litigating the case.”