Transgender Treatments on Minors Is Child Abuse under State Law

Transgender Treatments on Minors Is Child Abuse under State Law 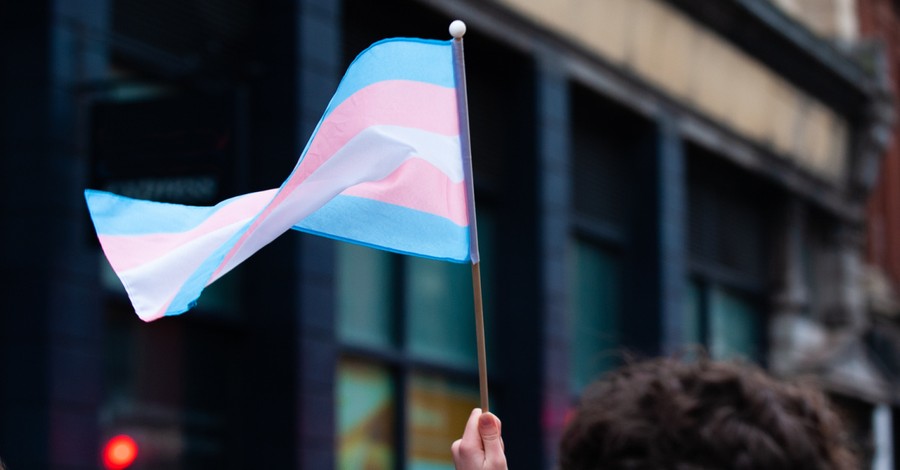 The prescription of puberty blockers and the performance of sex-change surgery on transgender-identifying children can legally be defined as child abuse under Texas law, the state’s attorney general says in a new opinion.

Texas Attorney General Ken Paxton, a Republican, released the opinion on February 18 in response to a question from state Rep. Matt Krause about the use of common medical procedures on trans-identifying minors. Krause, a Republican, chairs the House Committee on General Investigating.

Specifically, Krause asked Paxton whether the administration of puberty blockers and the performance of such surgeries as mastectomies, vasectomies and hysterectomies on minors constitutes child abuse under Texas law. Paxton said it can.

“Each of the ‘sex change’ procedures and treatments enumerated above, when performed on children, can legally constitute child abuse under several provisions of chapter 261 of the Texas Family Code,” Paxton wrote. “When considering questions of child abuse, a court would likely consider the fundamental right to procreation, issues of physical and emotional harm associated with these procedures and treatments, consent laws in Texas and throughout the country, and existing child abuse standards.”

Paxton said the procedures can violate Texas law because they:

“There is no doubt that these procedures are ‘abuse’ under Texas law, and thus must be halted,” Paxton said in a statement. “The Texas Department of Family and Protective Services (DFPS) has a responsibility to act accordingly. I’ll do everything I can to protect against those who take advantage of and harm young Texans.”