London Pastor Arrested for Sermon on Marriage: 'I Was Only Saying What the Bible Says'

London Pastor Arrested for Sermon on Marriage: 'I Was Only Saying What…

'I Was Only Saying What the Bible Says' 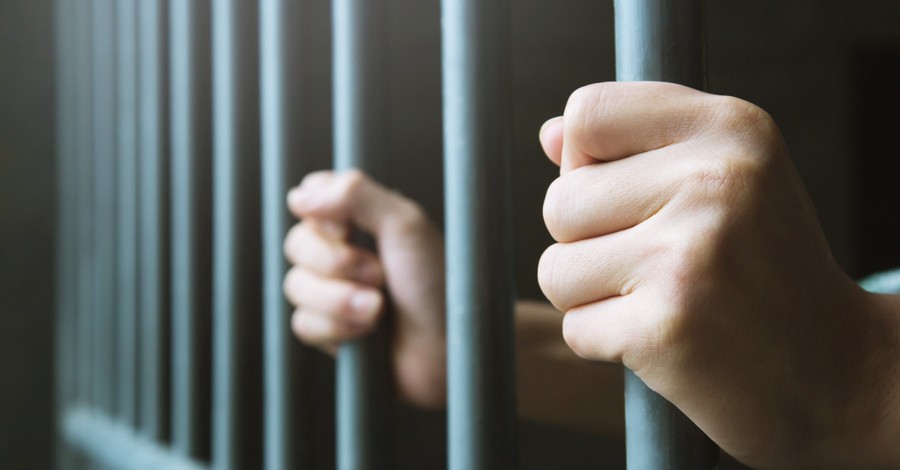 Last week, a pastor was arrested in London after he delivered a public sermon on the biblical definition of marriage out of Genesis 1.

John Sherwood, who is 71 and the pastor of a north London church, was arrested April 23 in the center of Uxbridge, London, under the Public Order Act for making "allegedly homophobic comments," according to The Daily Mail.

A video shows him standing on top of a step stool before being handcuffed and led away by police as a crowd watched. One person can be heard gasping in shock.

"For a man preaching about Christianity!" a woman says in the video, critical of police action.

He was later released.

"I wasn't making any homophobic comments. I was just defining marriage as a relationship between a man and a woman," he said, according to The Daily Mail. "I was only saying what the Bible says – I wasn't wanting to hurt anyone or cause offense. I was doing what my job description says, which is to preach the gospel in open air as well as in a church building.

"When the police approached me, I explained that I was exercising my religious liberty and my conscience. I was forcibly pulled down from the steps and suffered some injury to my wrist and to my elbow. I do believe I was treated shamefully. It should never have happened."

The organization called it a "brutal arrest."

"There is an idea that if people are offended, you should arrest someone, but in this country, we also have freedom of speech," Andrea Williams of Christian Concern told The Daily Mail.

Sherwood was arrested after preaching "on the final verses in Genesis 1, where it says that God created mankind in his own image," Christian Concern reported.

Peter Simpson, the pastor of Penn Free Methodist Church in Buckinghamshire and a friend of Sherwood, also defended the minister.

"Everything he said was Bible-based," Simpson said, according to The Daily Mail. "He was not saying anything abusive; he is a Christian minister. There did not seem to be any recognition from the police that Christian ministers and such views exist. If there was a Pride parade in Uxbridge, the police would support it even if Christians were offended. You don't have to be an evangelical Christian to be shocked by this. Anyone who cares about liberty should be concerned about what happened in Uxbridge."