Tennessee's 'Official State Book, the Bible' under Resolution Passed b… 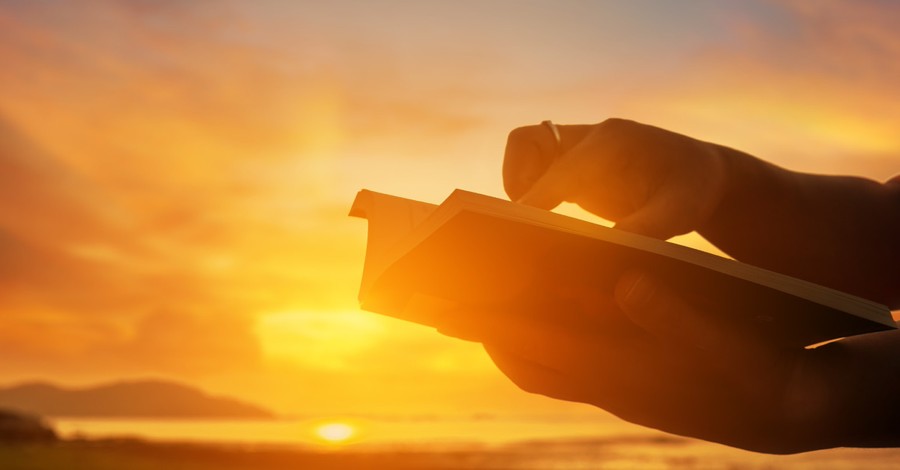 A resolution that would make the Bible the “official state book” of Tennessee passed the state House of Representatives Tuesday and now heads to the state Senate.

The resolution, which passed by a margin of 55-28, says the Bible has had a significant impact on the State’s economy and has aided in maintaining vital records.

The Tennessee State Library and Archives “holds hundreds of family Bible records in several formats and within many collections” because they include “vital records” of births, marriages and deaths. Before the 20th century, the resolution says, comprehensive records were recorded in Bibles, and not by the State.

“These Bibles contain a history of Tennessee families that may not be found otherwise,” the resolution says.

Further, the resolution says Bible publishing is “a multimillion-dollar industry” in Tennessee with such Bible publishers as Thomas Nelson, Gideons International and United Methodist Publishing House.

“Even the Los Angeles Times has acknowledged the economic impact of the Bible in Tennessee,” the resolution says.

The Bible has had at least as significant of an impact on Tennessee as the tulip poplar (the state tree) and the honeybee (the state agricultural insect), the resolution says.

“The tulip poplar was chosen as the State tree because, according to the Blue Book, ‘it grows from one end of the state to the other’ and was ‘extensively used by the pioneers of the state’ for practical purposes such as the construction of ‘houses, barns, and other necessary farm buildings,’ similar to how the Holy Bible is found in homes across the State and has been ‘used’ for practical purposes such as recording family histories.”

The Blue Book is a state publication.

The honeybee “‘plays a vital economic role in Tennessee,’ as does the printing and distribution of the Holy Bible in Tennessee,” the resolution says.

The passionflower was chosen as the State’s official wildflower, even though, according to the Blue Book, its name came from “early Christian missionaries to South America, who saw in the various parts of the curiously constructed flower symbols of the Crucifixion – the three crosses, the crown of thorns, nails and chord.”

The resolution says in a concluding paragraph, “We hereby designate the Holy Bible as the official state book.”