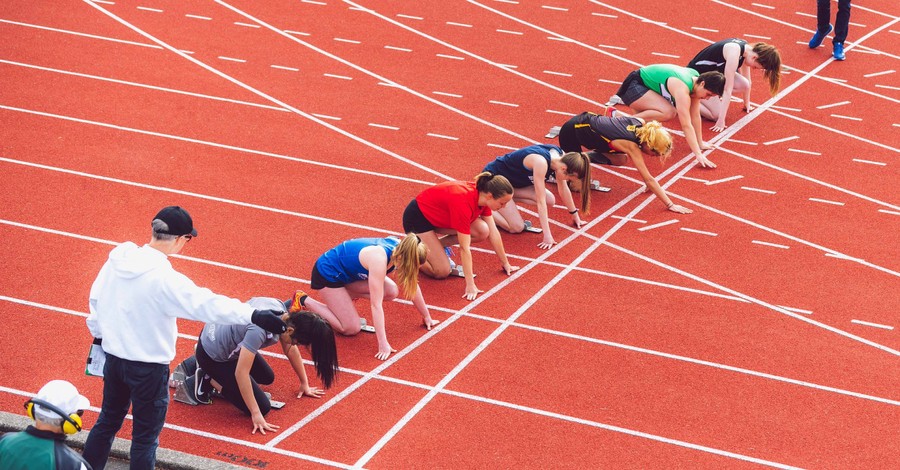 The Biden administration on Tuesday withdrew its support of three female high school athletes who are challenging Connecticut’s policy of allowing biological boys who identify as girls to compete in girls-only events.

At issue is a lawsuit filed by Alliance Defending Freedom in February on behalf of the three female athletes, who argue Connecticut’s current policy violates Title IX, a 1972 law that prohibits discrimination based on sex in education programs and activities.

The Trump Justice Department last year sided with the female athletes, and its Office for Civil Rights ruled the state was in violation of Title IX. The athletes say the policy deprives them of wins, championships and even scholarship opportunities.

But on Tuesday the Biden administration’s Office for Civil Rights announced it was withdrawing its support of the three athletes ahead of a Friday court hearing.

The Tuesday letter from the Office for Civil Rights says the Department of Education and the Justice Department no longer would support the Trump administration’s “interpretation of Title IX.”

“This letter is to notify you” that the Department of Education “hereby withdraws the Revised Letter of Impending Enforcement Action,” the letter says, referencing the Trump-era position that schools were violating Title IX if they allowed biological males who identify as female to compete in girls’ sports.

The Trump-era “interpretation of Title IX and its implementing regulations should not be relied upon,” the letter from the Office for Civil Rights says. The office resides within the U.S. Department of Education.

It is only the latest example of the Biden administration’s effort to allow biological males who identify as female to compete in girls’ and women’s sports. In his first week in office, President Biden signed an executive order supporting such transgender athletes.

“Defying common sense, the U.S. Department of Education under the Biden administration has abandoned its support for the deserving female athletes who have been sidelined and outpaced by males dominating girls’ sports,” said ADF legal counsel Christiana Holcomb. “But the government’s politically motivated reversal can’t change biological reality or the correct interpretation of the law. Males will always have inherent physical advantages over comparably talented and trained girls; that’s the reason we have girls’ sports in the first place.”

Title IX, Holcomb added, “exists precisely because of these differences and is intended to ensure that women and girls have an equal opportunity to compete, achieve, and win.”

“We’re disappointed that our nation’s leaders have chosen to desert high school girls and pretend that their opportunities aren’t worth protecting. Girls and women in Connecticut – and across the country – deserve better.”