Amendments to the law on the birth, death and marriage registry, approved mostly by deputies from Prime Minister Viktor Orban's Fidesz party, will prevent transgender or intersex people from legally changing their gender to match their gender identity.

The bill changes the "sex" category in official documents like birth certificates to "sex at birth," defined as the "biological sex determined by primary sex characteristics and chromosomes." Once determined, the birth sex category can't be changed.

The amendments were part of a large legislative package submitted by Deputy Prime Minister Zsolt Semjen, head of the Christian Democratic party. 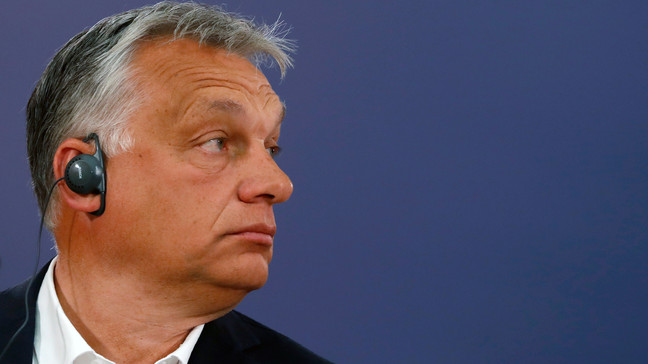 Hungarian Prime Minister Viktor Orban listens to a question during a press conference after a meeting with Serbian President Aleksandar Vucic in Belgrade, Serbia, Friday, May 15, 2020. Orban is on a one-day official visit to Serbia. (AP Photo/Darko Vojinovic)

"Given that the complete change of the biological sex is not possible, it is necessary to state in law that there is no possibility to change it in the registry of births, marriages and deaths, either," an explanation accompanying the amendment said.

The legislation has come under strong criticism from rights groups, which are asking Hungary's president to refrain from signing the bill into law and send it for review to the Constitutional Court. 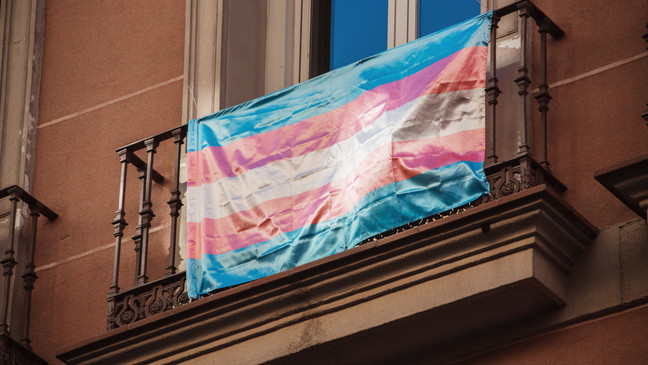 This decision pushes Hungary back toward the dark ages and tramples the rights of transgender and intersex people. It will not only expose them to further discrimination, but will also deepen an already intolerant and hostile environment faced by the LGBTI community.

"Everyone's gender identity should be legally recognised and everyone must be allowed to change their legal name and gender markers on all official documents."

Dunja Mijatovic, the Council of Europe's Commissioner for Human Rights, earlier asked Hungary's Parliament to reject the amendments, calling on authorities to "ensure that transgender people have access to expeditious and transparent procedures for changing their names and gender or sex in the civil registry, and on identity cards, passports, educational certificates and other similar documents."

In 2018, the Orban government, which sees Muslim immigrants as a threat to Christian culture in Europe, withdrew state funding from gender studies programs and removed official accreditation for masters degrees in the discipline.