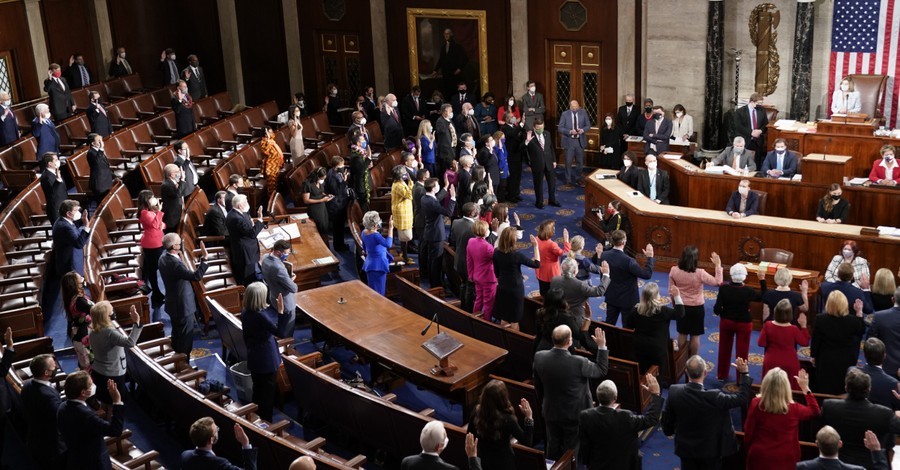 According to a new analysis by the Pew Research Center, 88 percent of the 117th U.S. Congress is reportedly composed of professing Christians.

The Pew Research report, titled “Faith on the Hill”, analyzed the religious affiliation of the 117th Congress, which at the time of publication was 531 members. The study also offered a comparison between Congress members and the religious demographics of U.S. adults.

Congress is also found to be more heavily Catholic than the overall U.S. population (30 percent to 20 percent). Conversely, Baptists in the 117th Congress (12.4 percent) are less than the American public (15 percent).

Apart from nondenominational Protestants, all of the abovementioned denominations have increased representation in Congress than the general public across the nation.

Twenty percent of the U.S. population are professing Catholics while Congress has 158 Catholics, equating to 29.8 percent of Congress as a whole.

According to The Christian Post, the number of Christians in the 117th Congress has declined from the 116th Congress.

The number of Protestants has increased by one, while “unspecified/other” protestants (+16) and Restorationists (+3), saw sharp increases. On the other hand, Methodists (-7), Baptists (-6) and Lutherans (-4) showed a significant decrease from the 116th Congress.

The Pew Research Report was published on Jan. 3, a day after the 117th Congress was sworn into session. Pew’s analysis of the religious composition in Congress has been ongoing since the 111th Congress, which met between 2009-2011.