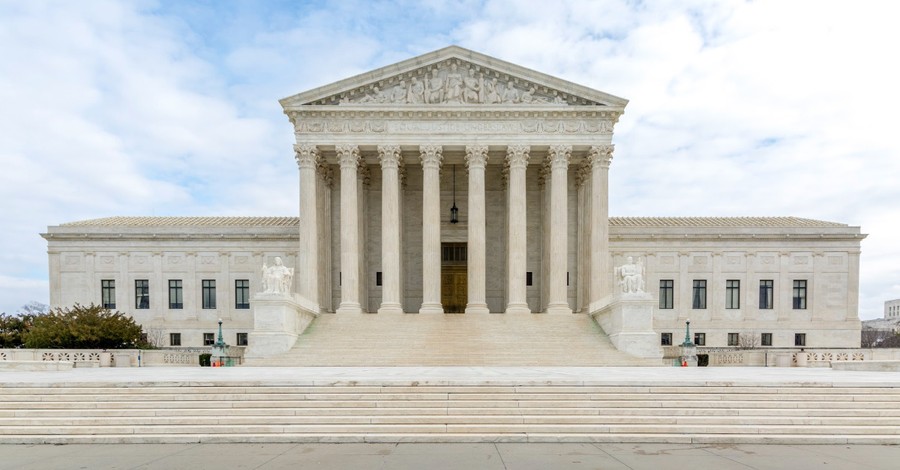 Arizona is asking the U.S. Supreme Court to greenlight a law prohibiting abortions based on a Down syndrome or other genetic diagnoses, saying the state has an interest in protecting “unborn children from prenatal discrimination.”

At issue is a law signed in April by Gov. Doug Ducey that prohibits doctors from performing an abortion if the doctor knows it was “sought solely because of a genetic abnormality of the child.” According to legislative findings, children with Down syndrome “are disproportionately targeted for abortions,” with between 61 percent and 91 percent choosing abortion when it is discovered on a prenatal test.

A federal judge overturned the law as unconstitutional, and the U.S. Ninth Circuit Court of Appeals declined Arizona’s request to stay the lower court ruling.

Arizona Attorney General Mark Brnovich, in a Dec. 10 emergency request to the Supreme Court, asked the justices to stay the ruling and allow the law to be enforced. The request was made to Justice Elena Kagan, who oversees emergency requests within the Ninth Circuit.

States, he argued, have “an interest in remedying discriminatory practices towards those with mental or physical disabilities.” He quoted the legislative findings, which said the law’s purpose was “to protect unborn children from prenatal discrimination.”

Brnovich listed three broad reasons the law was enacted: 1) to send a message that “children with genetic abnormalities, whether born or unborn, are equal in dignity and value,” 2) to protect against “coercive health care practices that encourage selective abortions of persons with genetic abnormalities,” and, 3) to protect the “integrity and ethics of the medical profession by preventing doctors from becoming witting participants in genetic-abnormality-selective abortions.”

The law allows exceptions for the life and health of the mother.

“In Roe, the Court rejected the argument that a right to abortion ‘is absolute and that [a woman] is entitled to terminate her pregnancy ... for whatever reason she alone chooses,’” Brnovich’s request reads. “... While the Pennsylvania statute at issue in Casey contained a restriction on sex-selective abortion, the plaintiffs there did not challenge that provision, and no provision challenged there is remotely analogous to the provision at issue here.”

The case is Isaacson v. Brnovich.

‘There Is No Absolute Right’ to Abortion, Court Rules in Upholding Ban on Down Syndrome Abortions