Well-Known Doctor Acknowledges that Prayer Works: It Has a 'Significant Impact' on Patients 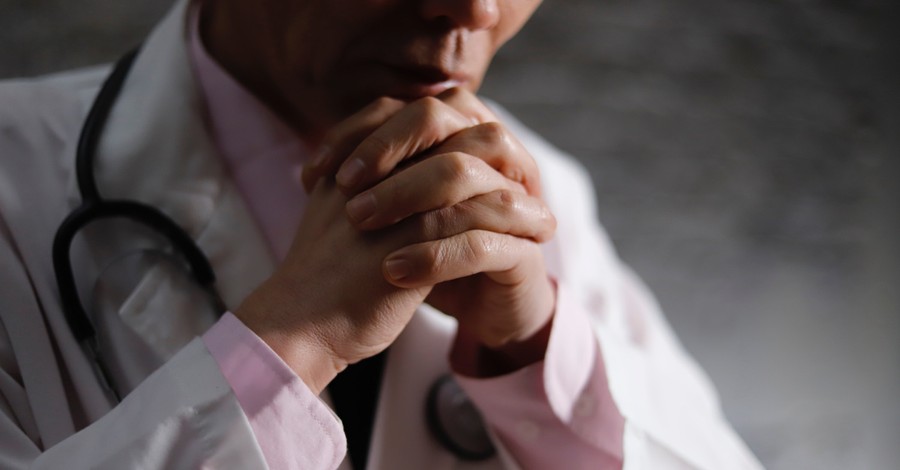 In a new USA Today column, a well-known doctor says that he believes in the healing power of prayer and thinks it can have a “significant” impact on a patient’s health if partnered with science and medicine.

Gary Onik, a medical director at the Center for Recurrent Cancer in Florida and an adjunct professor of mechanical engineering at Carnegie Mellon University, says in the column that “we need to pray” for one another when sick.

“As a cancer practitioner for 30 years, I have encountered at least one terminal cancer patient who was healed by a worldwide prayer effort on his behalf,” he wrote. “Rather than dismiss this miracle as inconsistent with my empiric and rationally based training, it made me consider how the new scientific knowledge of quantum physics and human consciousness might support the idea of prayer-facilitated healing.

“... I accepted the reality that prayer can have a significant impact on patient outcomes.”

In 2018, when Onik was diagnosed with terminal prostate cancer that had spread to his lymph nodes and bones, he asked people to pray for him as he underwent a new immunotherapy regimen he had developed. Onik made his request for prayer in a video he created and shared on social media.

“The response was incredible. I received messages from people all around the world, in different languages, from different beliefs, who said they were indeed praying for my recovery,” he wrote.

The prayer, coupled with the new regimen, worked, he said.

“It is now three years since my diagnosis. Prayer combined with immunotherapy treatment has left me free of metastatic cancer and potentially cured,” he wrote. “My journey has taken me from being a scientifically based ‘empirical’ atheist to someone with a profound faith. I suspect we are entering an exciting time where the centuries-long separation of spirituality and science will come together again.

“... Would I be cancer-free without prayer? I don’t know, but I suspect not.”

Onik urged people to pray – not only for those who have cancer but also for the medical community that is searching for a cure.

“While we in the medical field work on new treatments, and we hope a cure one day, in the meantime, we need to pray,” he wrote. “In this time of great political and religious division, I am convinced we can come together and pray for something that transcends our differences: a cure for cancer.”