Parents Sue School after It Assists Child's Gender Transition over The… 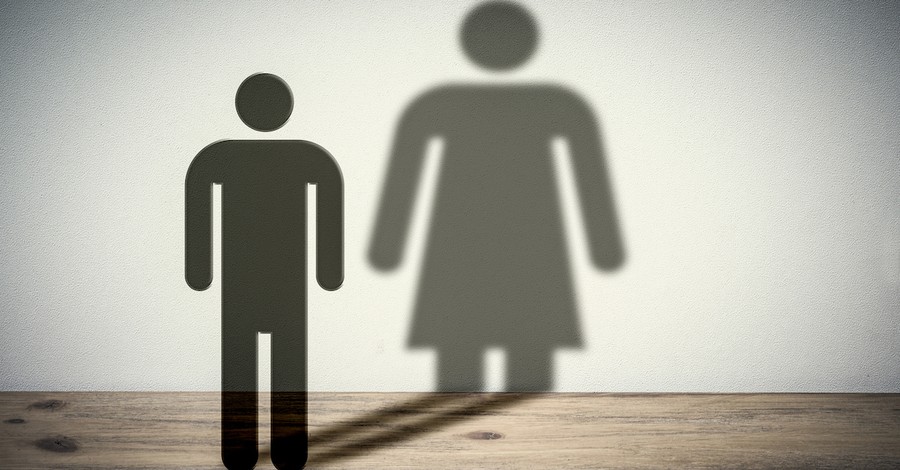 A Wisconsin couple has filed suit against their daughter’s school district, alleging that the principal and staff identified her as a transgender boy – and even used a male name and pronouns – over their objections.

Further, the complaint says, their daughter changed her mind about transitioning when they pulled her out of the school and when she had time to reflect on the situation.

Alliance Defending Freedom is representing the father and mother in their state lawsuit against the Kettle Moraine School District, which the complaint says has a policy that allows students “to socially transition to a different gender identity at school without parental consent, and even over the parents’ objection.”

“This action seeks to vindicate one of the most fundamental constitutional rights every parent holds dear: the right to raise their children,” the lawsuit says. “The Kettle Moraine School District has violated this foundational right by undermining and overriding parents’ decision-making role with respect to a major and controversial issue.”

The controversy started when the couple’s 12-year-old daughter began experiencing anxiety and depression and began questioning her gender, the suit says. She told school staff that she wanted to be identified by a male name and by male pronouns, although her parents objected, believing it would “not be in their daughter’s best interest,” the suit says.

The principal then phoned the mother “to inform her that Kettle Moraine School District would not follow” the parents’ wishes but instead “would refer to her using whatever name and pronouns she wanted while at school, even over her parents’ objection,” the suit says.

The parents “immediately” withdrew her from school.

“Her demeanor quickly began to change, and about two weeks later, she changed her mind about wanting to transition to a male identity, deciding instead that she wanted to continue using her birth name and female pronouns,” the suit says.

“She expressed to her mother that ‘affirmative care really messed me up,’ explaining that the rush to affirm that she was really a boy added to her confusion and fueled anger towards her mother, but after taking more time to process her feelings, she realized her mother had been right to slow down the decision to transition,” the lawsuit says.

The parents say they disagree with the approach to gender dysphoria used by the school and by society in general.

“Some mental health professionals believe that children experiencing gender dysphoria can learn to find comfort with their biological sex and therefore support psychotherapy to help identify and address the underlying causes of the dysphoria,” the complaint says.

Further, “multiple studies,” the suit says, “have found that the vast majority of children (roughly 80–90 percent) who experience gender dysphoria ultimately find comfort with their biological sex and cease experiencing gender dysphoria as they age – assuming they do not transition.”

Alliance Defending Freedom is representing the family and another family in the lawsuit.

“Parents’ rights to direct the upbringing, education, and mental health treatment of their children is one of the most basic constitutional rights every parent holds dear,” said ADF senior counsel Kate Anderson, director of the ADF Center for Parental Rights. “Yet we are seeing more and more school districts across the country not only ignoring parents’ concerns, but actively working against them. The parents, in this case, know and love their daughter and are doing their best to get her the expert care she needs in her battle with anxiety and depression.

“We are asking the court to respect the serious concerns of these parents by ensuring Kettle Moraine School District swiftly changes its policy that is undermining parents and harming children.”