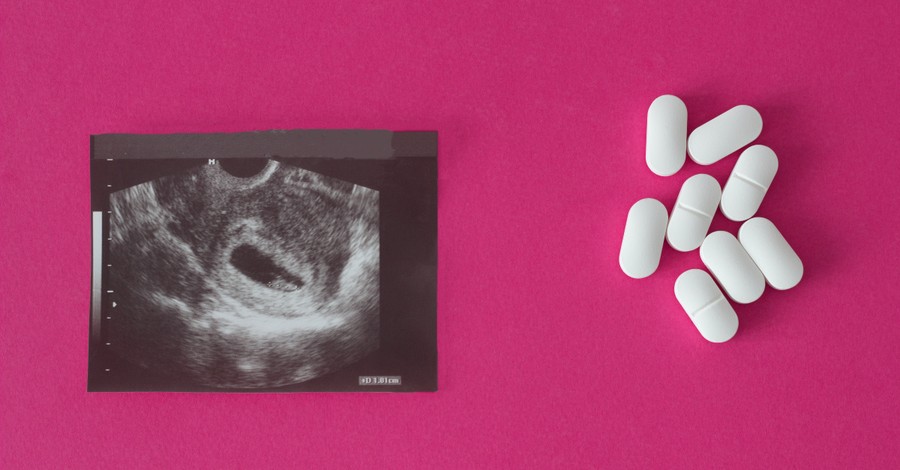 A leading pro-life group launched a $2.5 million ad campaign this week with the goal of changing public opinion on late-term abortion ahead of a major U.S. Supreme Court case.

The television and digital ad campaign by the Susan B. Anthony List features two doctors and an adopted woman asserting that the science referenced in the 1973 Roe v. Wade decision is outdated. Roe and its companion decision Doe v. Bolton legalized abortion through all nine months of pregnancy.

The ads will air on broadcast and cable stations in Washington, D.C., including CBS, ABC, NBC, Fox News, Newsmax, CNBC, and CNN. The ads also will be part of a text and digital ad campaign in nine battleground states.

The U.S. Supreme Court will hear oral arguments on December 1 in a case involving a Mississippi law that bans abortion after 15 weeks. Mississippi is asking the high court to overturn Roe.

"By six weeks we can detect a heartbeat with ultrasound technology," Casey L. Delcoco, a family practitioner who cares for pregnant mothers and their children, says in one of the ads. "By 15 weeks they can feel pain. With [an] incubator and proper care, babies can survive after being born at 21-22 weeks. Since Roe v. Wade was passed in 1973, we've made many advancements in modern medicine. The scientific data that Roe v Wade was based upon is antiquated.

"... We have a responsibility to stand up for the vulnerable and those who can't speak for themselves," Delcoco says. "It's absolutely time for the Supreme Court to impose limits on late-term abortion."

One of the ads urges viewers to "follow the science" on the humanity of the unborn.

Also featured in the ads are John Bruchalski, a practicing OB/GYN, and Annie Fitzgerald, a woman who was adopted and who discusses why she is thankful her birth mother "chose life."

All three ads are accompanied by ultrasound images.

"The U.S. is one of seven nations – including China and North Korea – that allow late-term abortion on demand more than halfway through pregnancy, well after unborn babies feel pain," said SBA List President Marjorie Dannenfelser. "Americans overwhelmingly reject such extreme policies, yet their elected lawmakers are shackled to Supreme Court precedents that in effect allow unlimited abortion up until birth – these are needlessly divisive and decades out of step with medicine and technology.

"It's time to return this issue back to the people to decide through their elected representatives," Dannenfelser said. "We hope the Court will soon allow all states to modernize our laws and protect women and children."

The ads can be viewed at ModernizeOurLaw.com.

Miss. Asks Supreme Court to Overturn Roe: Nothing in the Constitution 'Supports a Right to Abortion'