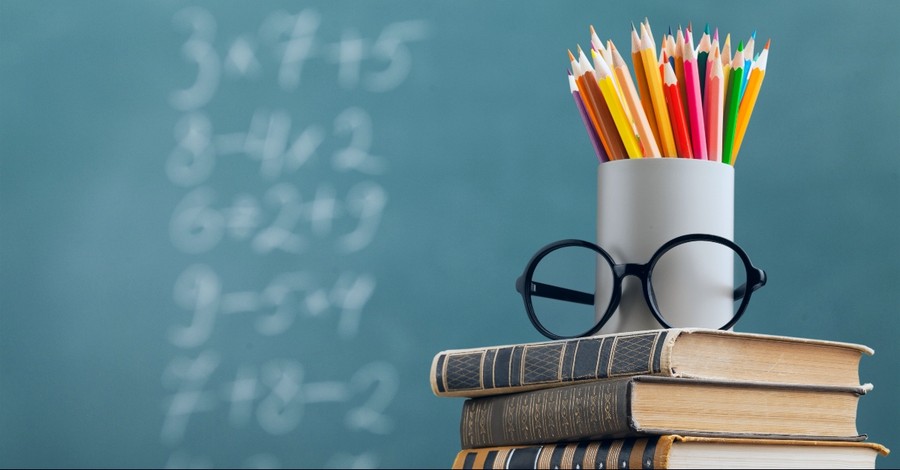 Attorneys for a Virginia Christian teacher are claiming victory after a school district agreed to a settlement in a legal dispute over its LGBT policy.

Leesburg Elementary School physical education teacher Tanner Cross was suspended earlier this year after speaking out in public against a then-proposed policy that requires staff to use the name and pronouns that a student prefers, even if it differs from their birth certificate and biological sex. The policy – which was approved – also allows students to use restrooms and locker rooms and play on sports teams that match their gender identity.

Cross sued the Loudoun County School Board and won multiple rounds in court, including at the Virginia Supreme Court.

“Teachers shouldn’t be forced to promote ideologies that are harmful to their students and that they believe are false, and they certainly shouldn’t be silenced from commenting at public meetings,” said ADF senior counsel Tyson Langhofer, who also serves as director of the ADF Center for Academic Freedom.

Meanwhile, ADF’s lawsuit against the district continues as part of an amended complaint that lists two other teachers – Monica Gill and Kim Wright – as plaintiffs alongside Cross. Despite the settlement, Langhofer said the free speech legal battle is not over.

While we are very pleased that Tanner will be able to keep serving his students in light of this settlement, the concerns expressed in our ongoing lawsuit challenging the district’s policy remain,” Langhofer said. “Public employees cannot be forced to contradict their core beliefs just to keep a job. Freedom – of speech and religious exercise – includes the freedom not to speak messages against our core beliefs. That’s why our lawsuit asks the court to protect the constitutional rights of our clients by immediately halting enforcement of this harmful school district policy.”

The settlement says it is not an admission by the district and its staff “that they acted wrongfully toward or failed to act lawfully with regard to” Cross.

Cross was suspended after telling the board meeting in May, “I’m a teacher, but I serve God first. And I will not affirm that a biological boy can be a girl and vice versa because it is against my religion. It’s lying to a child. It’s abuse to a child.”