Christian Ministry Sues Biden Admin. over Rule Forcing it to Pay for G… 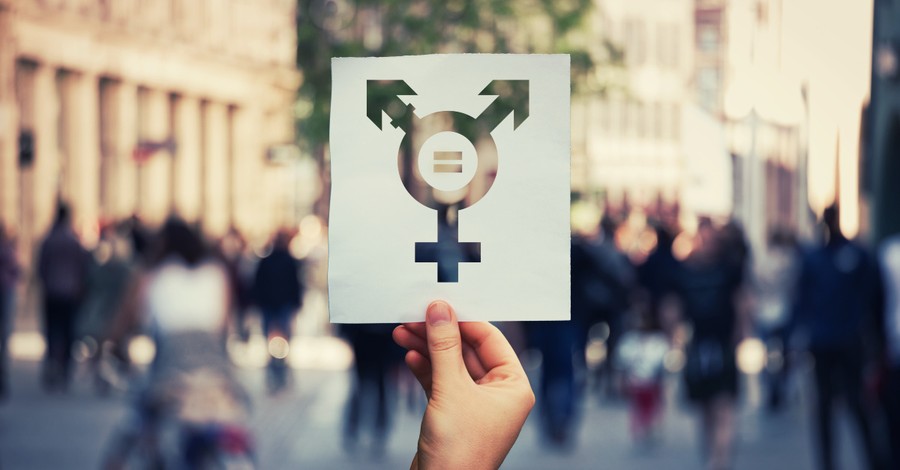 A Christian nonprofit organization filed a federal lawsuit Monday over two Biden administration mandates that force employers and individuals to pay for or perform gender transition surgeries and procedures.

The ministry also is challenging a Department of Health and Human Services (HHS) rule that requires healthcare workers, including religious healthcare providers, to perform gender transition surgeries and procedures.

“Many religious employers – including CEA and all its members – hold sincerely held religious beliefs that such gender transition surgeries and procedures are morally wrong,” the lawsuit, filed in federal court, says. “Providing these gender interventions contradicts their beliefs that God purposefully created humans as either a biological male or female and that a person’s biological sex is immutable. Neither the EEOC nor HHS provide religious exemptions from these Mandates.”

The legal debate over the two rules involves the interpretation of federal laws prohibiting discrimination based on sex. The Biden administration interprets “sex” to include sexual orientation and gender identity.

“By misinterpreting and improperly enforcing federal law, President Biden has far overreached his constitutional authority, to the detriment of people of faith across the country,” said ADF senior counsel Matt Bowman. “The government cannot force Christian employers to pay for, or physically perform, harmful medical procedures that contradict their religious beliefs. The Constitution protects religious healthcare providers and employers and allows them to go about their work in a manner compatible with their deeply held convictions and faith.”

The issue has seen multiple legal rounds in court. Earlier this year, a group of religious medical professionals asked the Fifth Circuit Court of Appeals to protect them from the HHS mandate. The court has yet to issue a decision.

SUES BIDEN ADMIN. OVER RULE FORCING IT TO PAY FOR GENDER TRANSITION SURGERIES