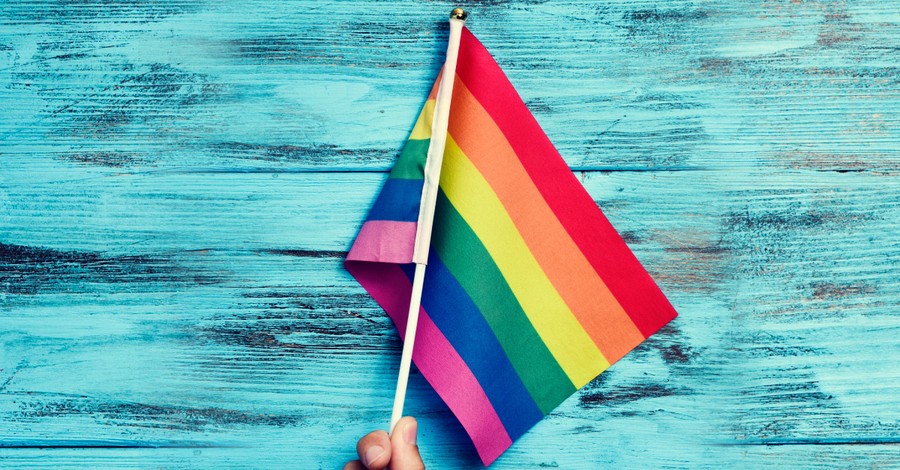 North Carolina's Lt. Gov. Mark Robinson (R) recently asserted that he will not resign amid backlash for calling homosexuality and transgenderism "filth."

In a speech at Asbury Baptist Church in Seagrove in June, Robinson argued against the distribution of sexually explicit content in public schools.

"There's no reason anybody anywhere in America should be telling any child about transgenderism, homosexuality, any of that filth," he told the church at the time.

According to The Christian Post, the lieutenant governor's remarks drew the ire of Democratic officials, including Deputy White House Press Secretary Andrew Bates, who condemned Robinson for using "repugnant and offensive" language.

"The role of a leader is to bring people together and stand up for the dignity and rights of everyone; not to spread hate and undermine their own office," Bates said in a statement to the Charlotte Observer.

"There's no debate here. This is open discrimination. It is completely unacceptable." Jackson tweeted. "Mark Robinson should resign."

"This is not the first time Robinson has shared his discriminatory views, but it should be the last time he gets away with it as an elected leader," she argued.

In a Facebook video published Saturday, Robison addressed his critics and asserted that he will "not back down" amid the calls to resign.

"I will not back down," he asserted. "I will not be silent, and I will not be bullied into submission. I will continue to fight for the right of our children to receive an education that is free from sexual concepts that do not belong in the classroom."

The lieutenant governor noted that mainstream media outlets and "those on the left" created the narrative that he hates the LGBTQ+ community, even though his previous remarks were calling for the removal of oversexualized content for children in public schools.

"Let me be clear: I will fight for and protect the rights of all citizens, including those in the LGBTQ community … to express themselves however they want," Robinson said.

He went on to reiterate his concerns about sexually explicit materials provided to children in North Carolina schools, such as a book titled George, which details the story of a "biological boy in elementary school who wants to remove his genitals so he can become a girl."

Additionally, he included some imagery from another recommended book called Gender Queer, which he described as pornographic.

"For those who are calling on me to resign, for those who are saying I don't represent North Carolina values, let me ask you something: Does forcing these on children represent your values? Do you really believe that these images should be shown in the classroom?" Robinson asked.

"The idea that children should be taught about the concepts of transgenderism and be exposed to sexually explicit materials in the classroom is abhorrent," he argued.