to Ban Chick-fil-A from 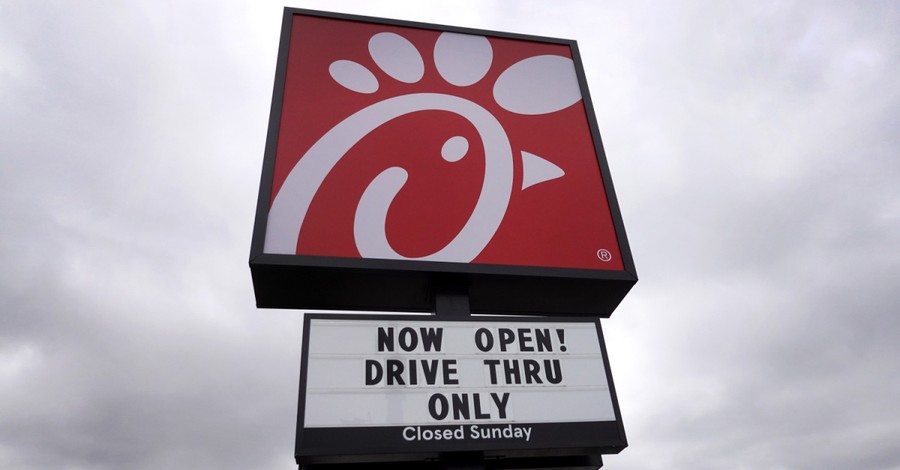 A group of New York Democrats is urging the state to block Chick-fil-A from building restaurants along a major toll road as part of a $450 million modernization project.

The three state legislators, led by Assemblymember Harry Bronson, sent a letter last week to the head of the New York State Thruway Authority asking it to halt plans that would allow the popular restaurant to open its stores at rest stops along the New York State Thruway, a major toll road in the state. Assemblymembers Danny O’Donnell and Deborah Glick also signed the letter.

Chick-fil-A is not the only company that would launch new restaurants along the thruway. Others include Popeye’s and Panera Bread.

The letter from Bronson notes that Chick-fil-A CEO Dan T. Cathy has spoken out against same-sex marriage legalization. The letter also criticizes Chick-fil-A for supporting the Salvation Army. Chick-fil-A and its founders, the letter charged, “have a long and controversial history.”

“This move by the Thruway Authority strikes us as sending a message to LGBTQ+ communities that it doesn’t share the same commitment to their civil rights as New York State,” Bronson said in the letter. “We are requesting that you re-examine the list of approved concessions for these rest spots considering Chick-fil-A’s action against the LGBTQ+ community.”

Chick-fil-A is owned by a Christian family and is closed on Sundays. The company’s official corporate purpose is “to glorify God by being a faithful steward of all that is entrusted to us and to have a positive influence on all who come into contact with Chick-fil-A.”

Chick-fil-A told Fox Business it does not discriminate.

“We want to be clear that Chick-fil-A does not have a political or social agenda, and we welcome everyone in our restaurants,” Chick-fil-A said in a statement to Fox Business. “We are proud to be represented by more than 200,000 diverse team members nationwide, and we strive to be a positive influence in our local communities.”

The Thruway, in a statement, seemed to stand by its decision.

“There are no state taxpayer dollars or toll payer funds supporting the redevelopment of the Thruway’s 27 service areas,” the statement said, according to News10. “Every restaurant brand included by Empire State Thruway Partners has a contractual responsibility, and is legally required, under New York State law, including the New York State Human Rights Law and Executive Orders, to adhere to the inclusive and non-discriminatory standards that New York State embraces.”

Chick-fil-A this year was named America’s favorite restaurant in the American Customer Satisfaction Index poll of customers, marking the seventh straight year it led that survey.