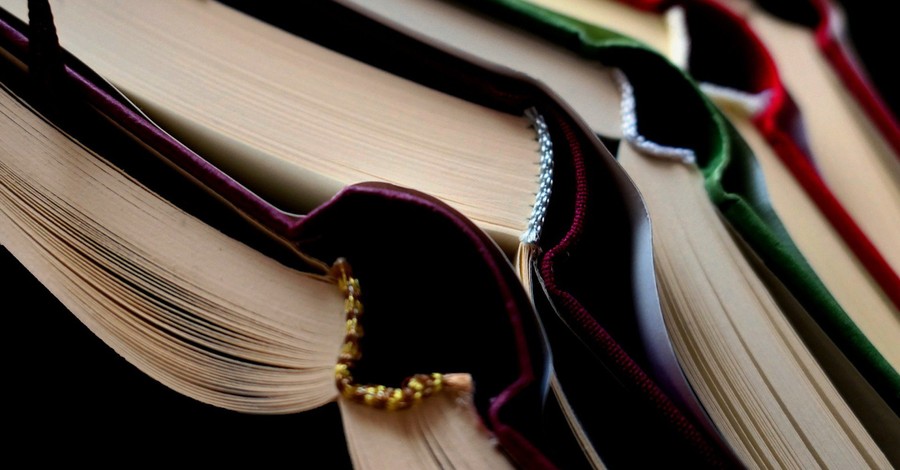 A Republican lawmaker in Tennessee is pushing for legislation that seeks to prohibit the use of textbooks and instructional materials containing LGBTQ+ content from public schools.

According to NBC-affiliate KSDK, Representative Bruce Griffey (R – District 75) introduced House Bill 0800 last month and will be considered by the Education Instruction Subcommittee on March 30.

The legislation states that public schools should stay focused on teaching subjects like reading, science and mathematics. The bill also deems materials featuring LGBTQ+ content as inappropriate in the classroom, noting that it could be offensive to school communities who hold Christian values.

The bill also suggests that LGBTQ+ and religious teachings must be treated with the same restrictions in public schools.“ LEAs (local education agencies) and public charter schools shall not locally adopt or use in the public schools of this state, textbooks and instructional materials or supplemental instructional materials that promote,
normalize, support, or address lesbian, gay, bi-sexual, or transgender issues or lifestyles,” the bill states. If passed, the bill would go into effect on July 1, ahead of the 2021-2022 school year.
According to NBC 15, The Tennessee Businesses Against Discrimination, in a letter to state lawmakers, condemned the legislation, calling it discriminatory toward the LGBTQ community.

The bill also allows students to sue their schools if their needs are not being met.

Zachary told the Tennessean that his bill originated from the frustrations of school administrations who were struggling with providing bathroom access to students in accordance with their gender identities.

“There is a high school that has reached out to me, they are having to (deal with) a problem with boys using the girls’ restroom,” he noted. “And they feel like they are handcuffed, and there’s not much they can do about it. This bill takes care of that. It stops all that and just provides absolute clarity.”