Christian photographer continues legal fight against law that may forc… 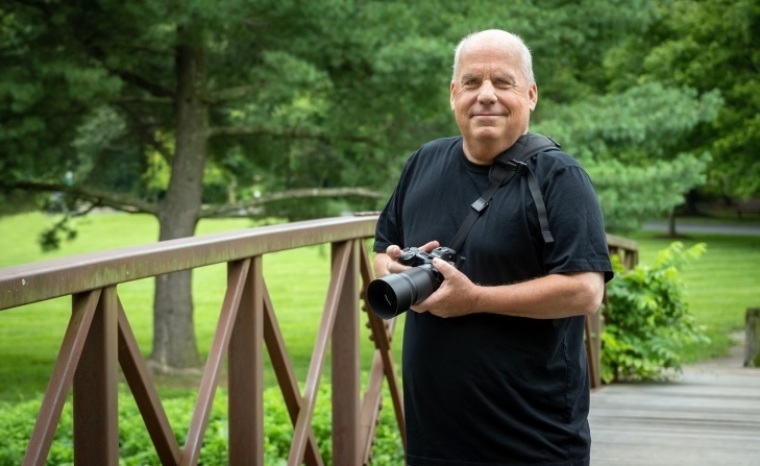 Robert Updegrove, a religious photographer based in Virginia, sued the state over the Virginia Values Act, a law passed in 2020 that expanded discrimination protections to include sexual orientation and gender identity. | Alliance Defending Freedom

A photographer suing Virginia over a law that would force him to service same-sex weddings despite religious objections is continuing his legal battle after a district court dismissed his complaint.

The Alliance Defending Freedom filed an appeal on Wednesday on behalf of Robert Updegrove of Bob Updegrove Photography in Updegrove v. Herring.

At issue is the Virginia Values Act, a law that took effect last July that expanded state anti-discrimination rules to include sexual orientation and gender identity.

The law has been the subject of litigation from those who believe that, among other things, it unlawfully violates the religious liberty of business owners who seek to conduct their business in accordance with their religious beliefs in traditional marriage.

According to legal filings, Updegrove seeks to conduct his custom photography business for engagement sessions and wedding ceremonies "celebrating the union of one man and one woman" and "evaluates every wedding photography request he receives to determine whether he can fulfill that request consistent with his artistic judgment and religious beliefs."

ADF Senior Counsel Jonathan Scruggs said in a statement released Thursday that he believes artists like Updegrove “should be free to choose the messages they promote.”

“But because of the state’s interpretation of its law, photographers like Bob face an impossible choice: violate the law and risk bankruptcy, promote views against their faith, or close down,” stated Scruggs.

“Bob and other artists deserve to have clarity on how this law affects their business. Free speech is too important, and the First Amendment protects everyone, no matter what side of an issue a person lands on.”

In late March, U.S. District Court Judge Claude M. Hilton ruled against Updegrove, arguing in part that the photographer lacked standing since the act “has never been enforced against” him “or any other person.”