FL Rep. Greg Steube Warns That the Equality Act Is Leading America 'In the Direction of the Evil One'

FL Rep. Greg Steube Warns That the Equality Act Is Leading America 'In… 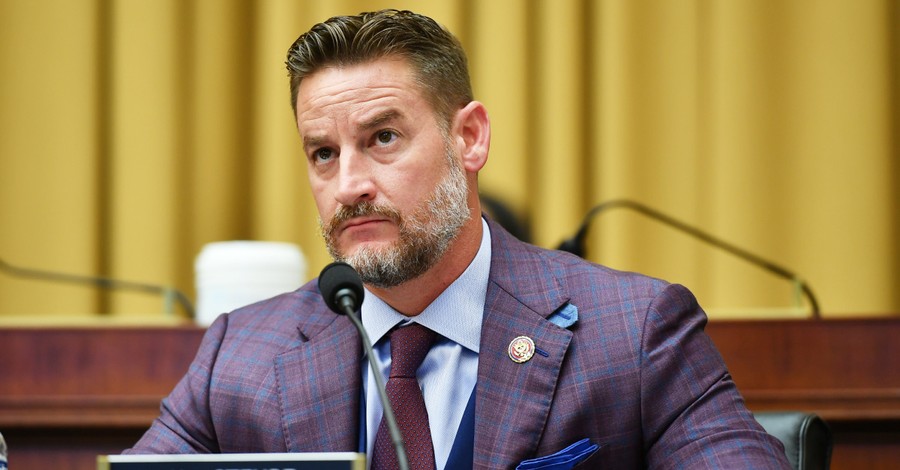 Rep. Greg Steube, a congressman from Florida, has issued a public response after his Democratic colleague Rep. Jerry Nadler of NY said “God’s will is no concern of this Congress” during an intense debate over the Equality Act on the House floor last week.

As Christian Headlines previously reported, Nadler made the comment after Steube argued that the Equality Act contradicts the Bible as the existing “gender confusion in our culture today is a clear rejection of God’s good design.”

Now Stuebe is warning that the pushing of the Equality Act is leading America away from God.

Steube noted how the bill is “very much confusing the gender identities that we have in this country” with the redefinition of gender.

If the Equality act is passed and signed by President Biden, the Florida Congressman noted that it would permit biological male transgender athletes playing in women’s sports.

Back in January, Steube reintroduced his bill, the Protection of Women and Girls in Sports Act, which aims to guarantee the protection of Title IX and female sports.

“Whoever wants to identify as that gender on that day can," he said. "In my opinion, it undercuts all the gains that we have had for women's sports and women's equality since 1972 as it relates to Title IX sports.”

“We're going to go completely in the opposite direction. Because if biological men can compete in women's sports, it's not women's sports anymore," he warned.

Milton Quintanilla is a freelance writer. He is also the co-hosts of the For Your Soul podcast, which seeks to equip the church with biblical truth and sound doctrine Visit his blog Blessed Are The Forgiven.